Published by Raymond Verdaguer on February 13, 2013

to illustrate a series of stories to be published in N.D. Magazine spring, 2013

“Hawk and squirrel and God and them” By Mark Phillips

“Before its prey vanished into a tunnel in the snow, the hawk peeled abruptly upward and released what seemed to me a cry of pure being, Sheeeeare!But what did the hawk mean? Only Faust thought it possible to know every language.”

“The broccoli war” By Maraya Steadman

“I conceded that this manipulative battle tactic would probably work best in a house with multiple boys. Since I have only one boy, our household produced only a 33 percent success rating […] Or perhaps the broccoli war is just a part of the bigger vegetable war, a war eternal that all parents have been fighting with their children since man was hungry enough to forage broccoli.”

“All the flinty women” By Brian Doyle

“… and I would wander around amid the thin trees and dry brittle grass looking for sticks and feathers. It seemed to me that my grandmother was mostly sticks now[…] My mother was made of sticks and stones also.”

living on less than $1 a day – linoleum cut

living on less than $1 a day – linoleum cutting process

drawings: how it started

skeches for the series 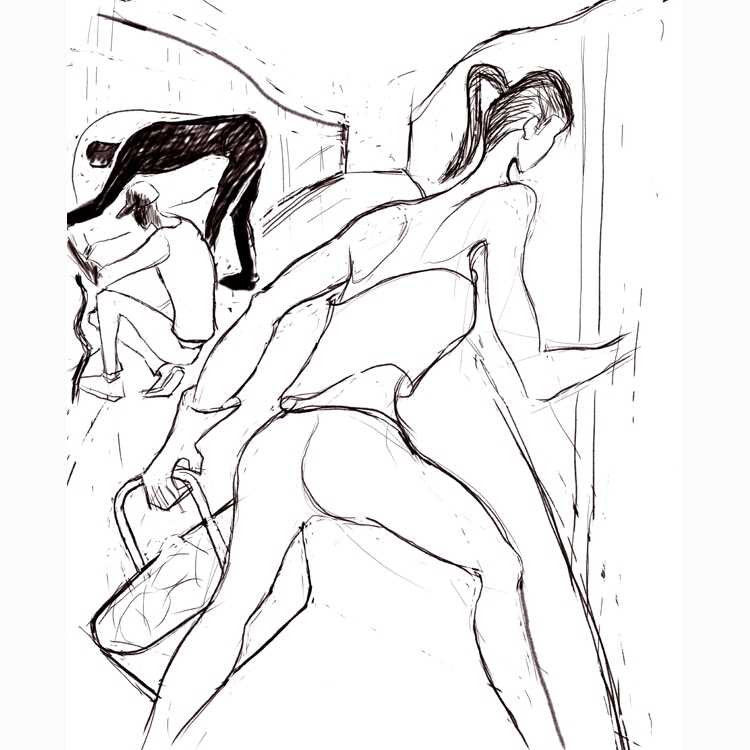 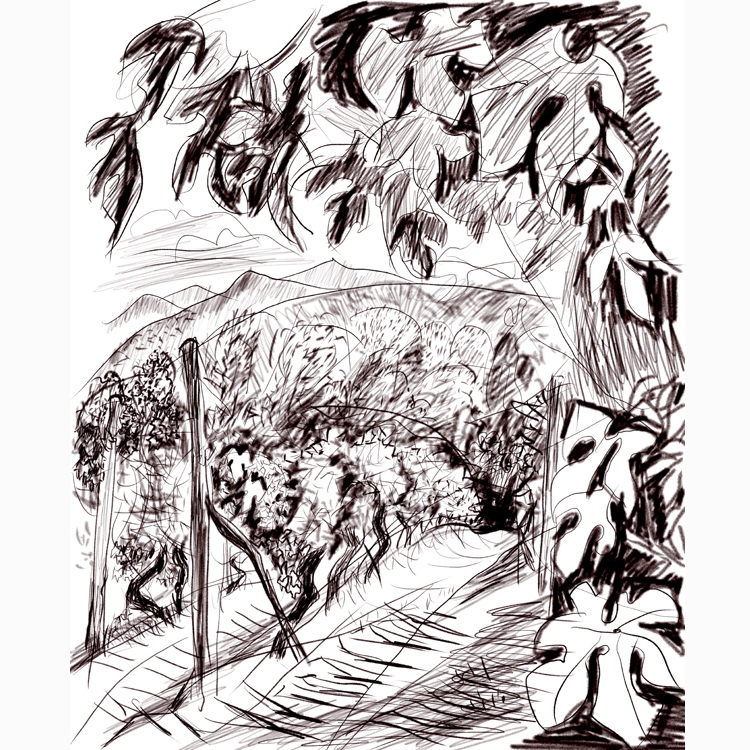 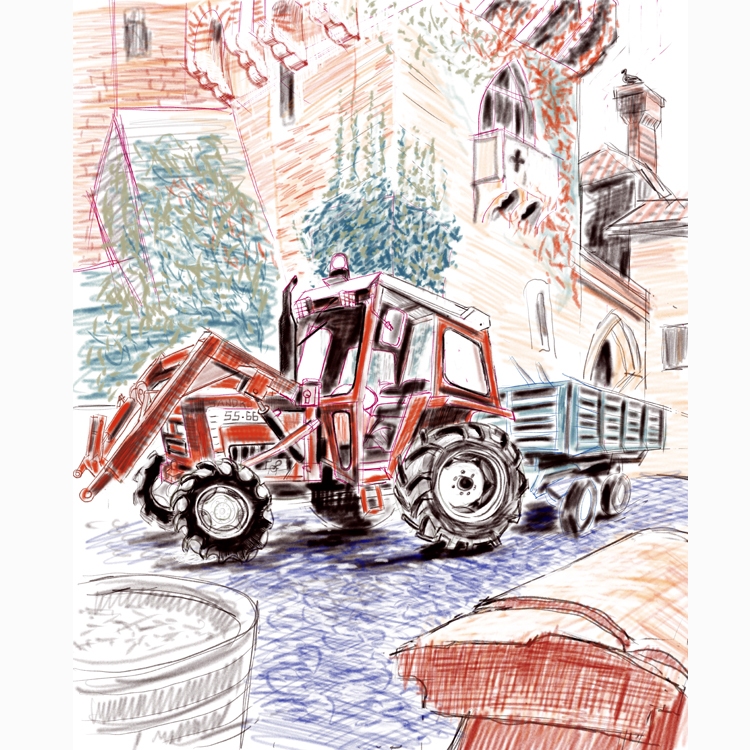 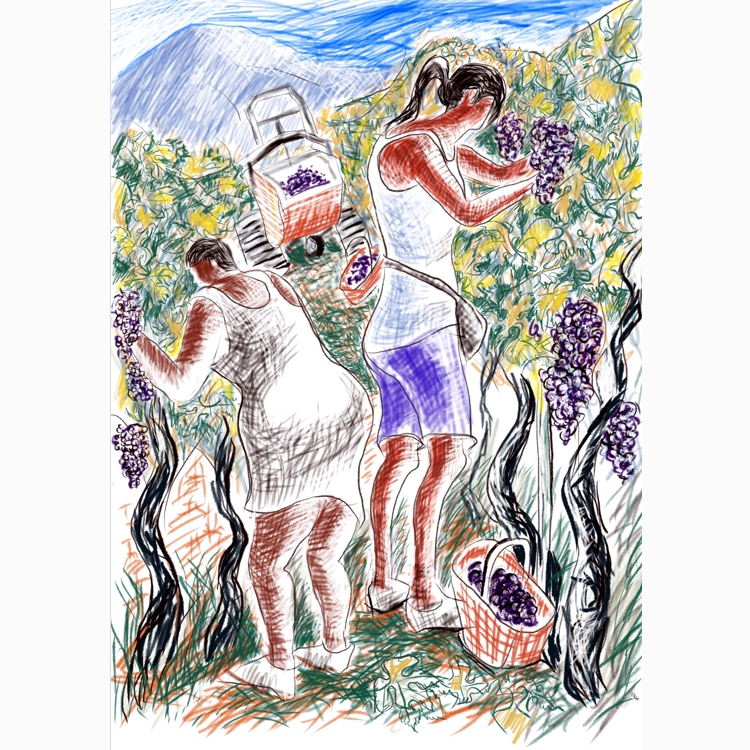